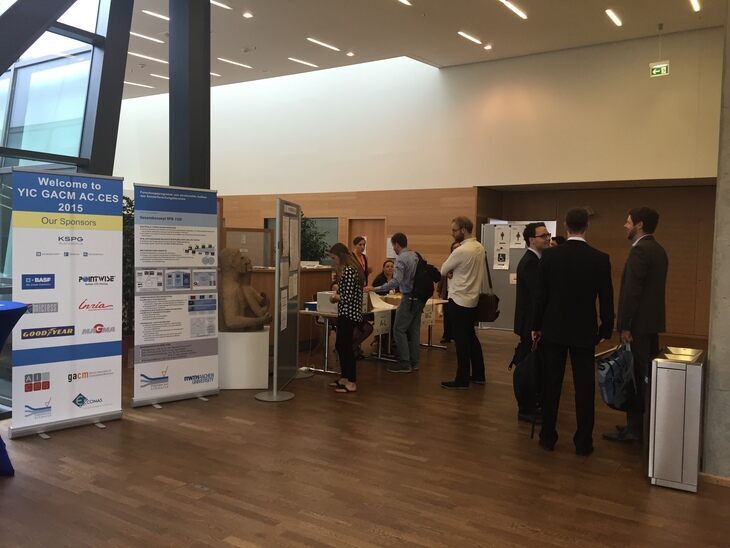 SFB 1120 as co-organizer of a conference for young scientists

The ECCOMAS Young Investigators Conference, a European conference on simulation techniques and applied mathematics especially for young scientists, was held at RWTH Aachen University from July 20-24. ECCOMAS stands for "European Community of Computational Methods in Applied Sciences" and is the European umbrella organization of various national organizations. In addition to a whole series of thematically organized conferences, ECCOMAS has for some time now been organizing the Young Investigators Conference, which is aimed specifically at doctoral students and postdocs. The conference takes place every two years. This year, two scientists from the chairs CATS and IFAM succeeded in bringing the conference to the RWTH. At the same time, the organizers were entrusted with the organization of the GACM Colloquium. The "German Association of Computational Mechanics" (GACM) is one of the two German organizations of ECCOMAS. Together they created the YIC GACM 2015 with more than 300 participants. 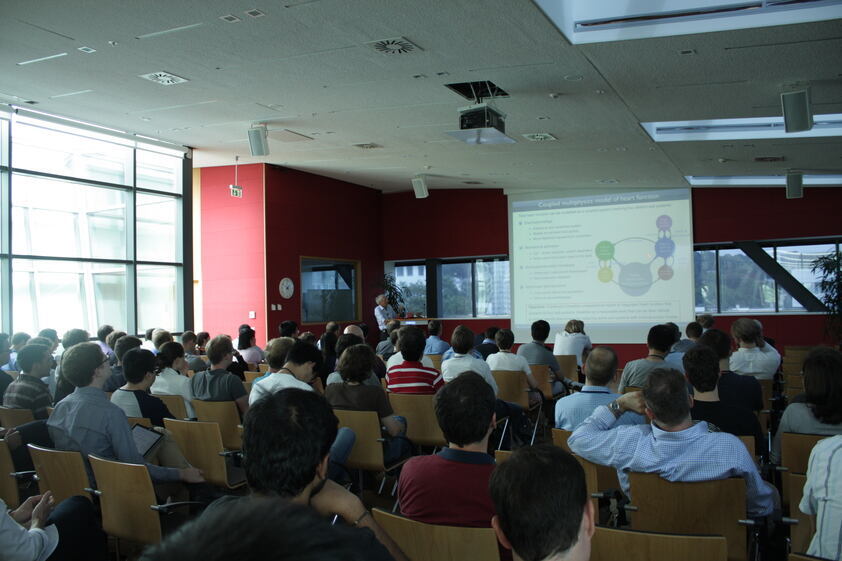 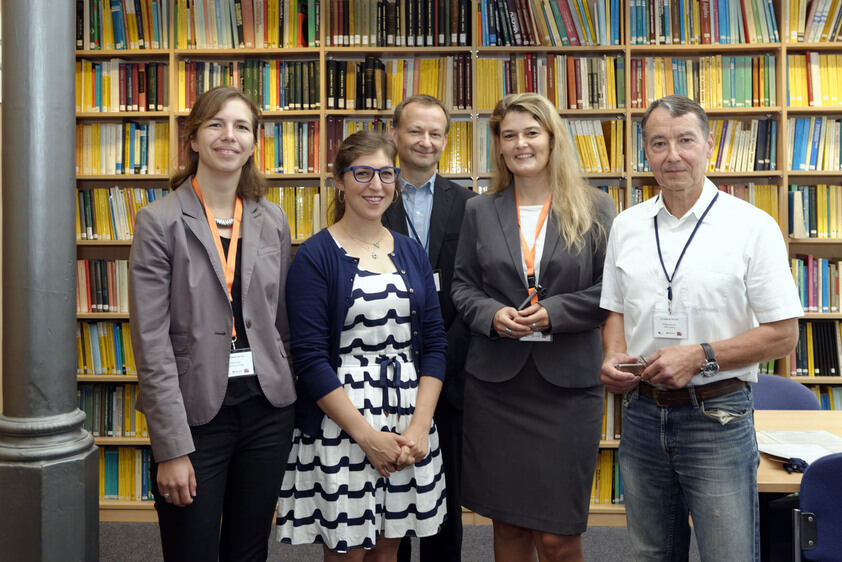